Programmatic Advertising's Soaring Popularity: Why Are Advertisers so Smitten?

If it seems like many of the country's largest advertisers and marketing companies are jumping on the programmatic advertising bandwagon, it's probably because they are.

Nowadays, you can't work in the world of marketing without being at least passingly familiar with this increasingly popular method of purchasing, selling or fulfilling advertising. In the last few years, there's been dramatic growth and adoption of programmatic advertising in mobile, video and other forms of display advertising. One thing's for sure: It's more than just a fad. The fact is that programmatic advertising brings many exciting benefits to the table. By understanding the benefits
--and the obstacles-- of this type of advertising, you can more effectively determine whether or not it's right for you.

Before delving into the top advantages of programmatic advertising, let's briefly touch upon what it is. Put simply, programmatic advertising simplifies, streamlines and automates the ad-buying decision-making process. It accomplishes this by targeting specific demographics and audiences through the use of big data, artificial intelligence and real-time bidding. Thanks to big data, there are millions of potential targeting combinations to choose from when setting up an ad campaign. Attempting to choose them manually involves far too much trial and error, so huge amounts of time, money and effort are wasted. Because the process behind it is automated and relies on cutting-edge technologies, programmatic advertising makes it easier to reach the right audience at the right time, resulting in much better leads.

Why are Advertisers Adopting Programmatic Advertising in Droves?

The promise of programmatic advertising is enticing, indeed. Does it really deliver, though? Today, it accounts for more than 50% of all digital display ad spending in the U.S. According to a January 2016 survey by AdRoll, in 2015, 62% of U.S. marketers automated 10% to 50% of their digital ad budgets, and nearly one-third invested more than 50% of their budgets to the increasingly popular advertising method. In 2013, only 7% were on board, so it's quite apparent that companies are getting nice returns from the programmatic advertising investments.

A few of the top factors that are contributing to the rapid adoption of programmatic advertising include:

The Future of Programmatic Advertising

Programmatic advertising is not without its drawbacks. Advertisers are understandably wary about ad fraud. Fortunately, the machine-learning technologies behind programmatic advertising are capable of identifying fraud patterns and can learn to avoid them. Still, this will likely remain an issue for the foreseeable future. Ad blocking is, as always, a concern, and no simple fix has been developed just yet. With people accessing the Internet via a wider array of devices than ever, tracking users' activities across multiple devices continues to be a problem too.

Despite these obstacles, however, there's no question about it: Programmatic advertising is here to stay. Are you on board yet? If not, do you plan to be in the near future? 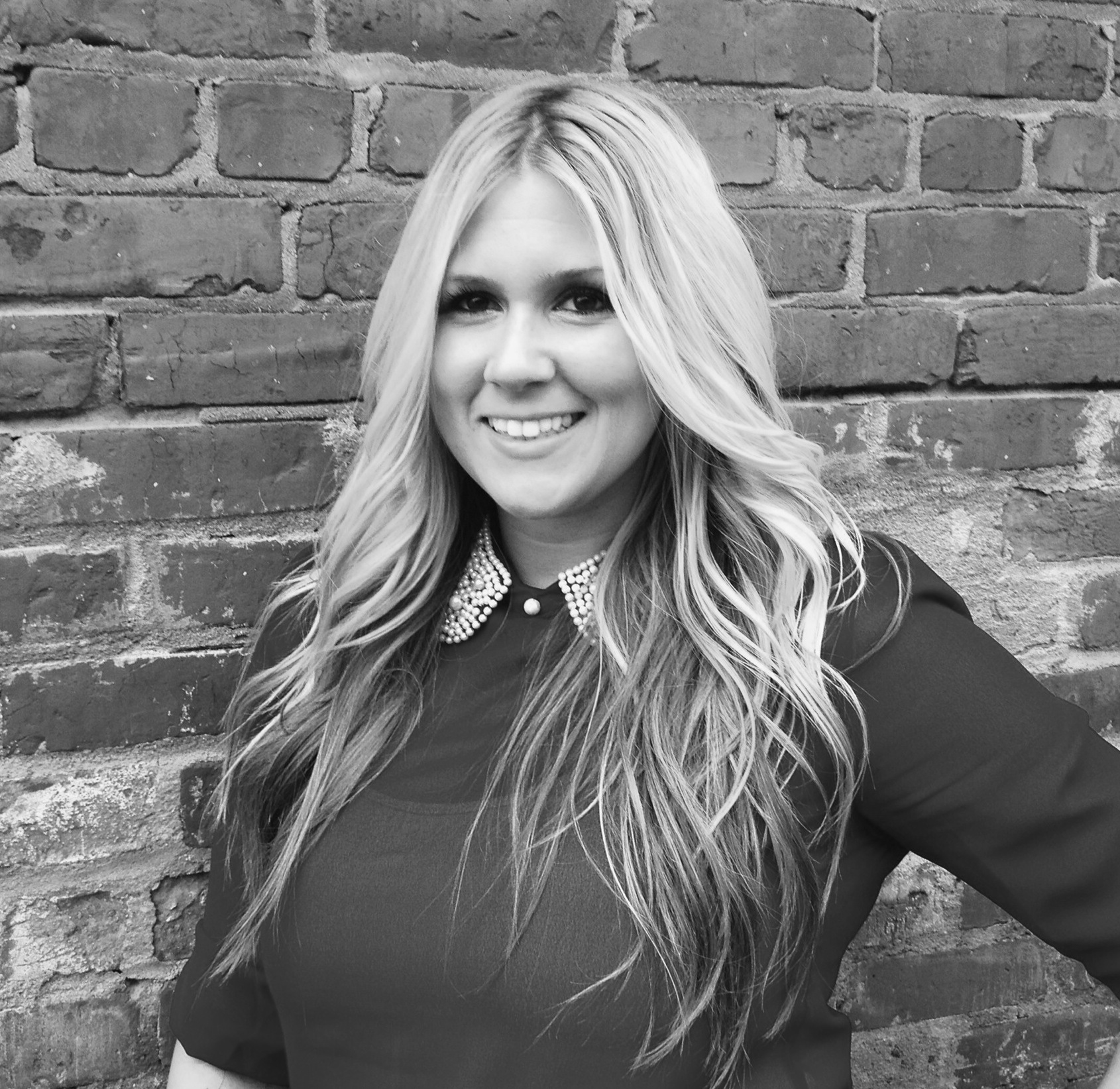 Jennifer is the VP of Marketing at Winmo and is passionate about helping salespeople win more business. Our goal as a company, and as a marketing team, is to provide intelligence and content that enables customers to be proactive in their sales outreach.