Every month we look at which brands, agencies or companies have seen the most traffic and then peel back the layers to look at the drivers of that interest. From a prospecting point of view, understanding these triggers can be the difference between reaching out ahead of the rush, and missing potentially lucrative opportunities.

Winmo subscribers can click the brand name to jump to the brand page to see contact information for the decision makers in the brand, along with agency relationships. If you're not a subscriber, try a full-featured free trial to track down CMOs and senior marketers in companies you want to work with.

The UnCarrier hit the news for a few reasons in March. From UFC partnering with T-Mobile on a multi-year deal to keep all Las Vegas-hosted UFC fights in the T-Mobile Arena (instead of the MGM Grand or Mandalay Bay hotels), to talk of a merger with a cable company, to “ghost calls” to Dallas 911 call centers, the fastest growing phone company over the last three years has been in the news a lot.

Subscribers to our prospecting email were notified last week that MRY, the agency hired to handle social media last year, has been replaced by  Laundry Service, which is more influencer marketing-focused. Last year’s appointment of a new CMO and Publicis’ lengthy tenure as AOR means interested parties should keep T-Mo on their radar for opportunities.

Car-parts retailer Advance Auto Parts started March off with an announcement of a multi-year deal with the Federación Mexicana de Fútbol (FMF) – Mexico’s governing body for soccer – to be the official after-market parts partner of the Mexican National Team’s annual U.S. tour.

This was followed up by some management changes, as Charles Tyson, the EVP of merchandising, marketing and replenishment resigned and his role split between two senior positions. As we’ve consistently reported, changes in high-level marketing roles generally lead to agency relationships being reviewed, so keep your eyes on the road for something happening before the end of the year.

Try Winmo for free.Be more than the sum of your parts.

When Susan Fowler’s blog documenting her year of sexual harassment at Uber went viral in February, Lyft wasted no time in chasing new funding as investors began to pump the brakes on Uber. And it wasn’t just investors that hopped off the Uber bandwagon in search of other opportunities, the company president, Jeff Jones, quit, saying, “the beliefs and approach to leadership that have guided my career are inconsistent with what I saw and experienced at Uber.”

If the frat house allegations stick to Uber, the ride sharing company could find itself in real trouble, leaving the road open for Lyft to pick up not only passengers, but agencies who don’t want to be associated with Uber’s tarnished reputation.

Along with a great run on the stock market in early March, Expedia named Chelsea Clinton to its board of directors in the middle of the month. Expedia, Inc. owns more than a dozen travel organizations, including Travelocity, Hotels.com, trivago and Orbitz.

Find decision makers wherever they go. Do outbound better with Winmo.

After its first Super Bowl ad since 2012 aired in the Patriots vs. Falcons game, Hulu’s agency of record, UM, LA said they were in the final stages of staffing their media team. At the beginning of March, the agency said Kacie Sage, who is partner and VP of portfolio management, would lead the Hulu team at UM, LA.

In addition to that, Nintendo America announced it is in talks with streaming video providers, Netflix, Hulu and Amazon to add them to the suite of apps available through Nintendo’s new Switch console.

Need a better stream of prospects? There's an app for that. 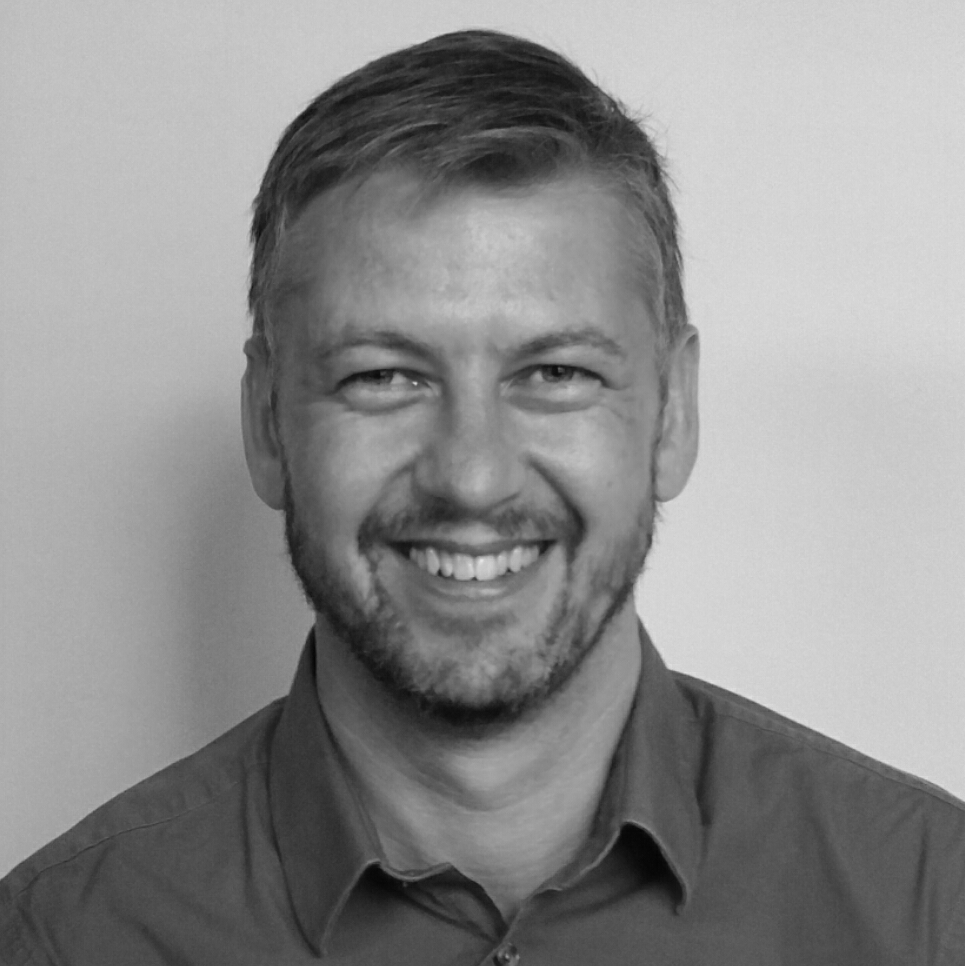