To help you strike while the iron is hot, we’ve compiled this list of top decision makers on the move from last week. Pro Tip: Keep in mind that when fresh talent takes the reigns, they tend to evaluate current efforts and start making changes within a three to 12 month window. Keep track of these shifts and start engaging new decision makers right away, you have a major advantage to secure new work and revenue ahead of your competition.

Want the emails and phone numbers for these decision makers? Find them in Winmo. Start your free trial today!

Looking for a way to keep track of decision makers on the move at top advertisers, agencies and even entire industries? If you’re a Winmo customer, you can set up alerts to get push notifications about these changes in real time.

Not using Winmo? Start your trial today to let Winmo do the heavy lifting for you! 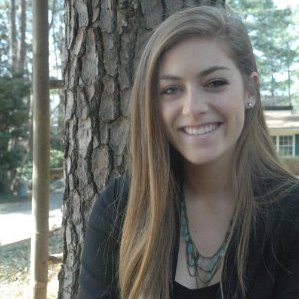