Following the arrival of Chief Revenue Officer Jeff Foland, Matt Jauchius has been appointed CMO of Hertz. Jauchius spent the last nine years as CMO at Nationwide Insurance. He left the insurer earlier this year after all of the backlash from the "Make Safe Happen” (“Dead Kid”) Super Bowl ad.

In his new position at Hertz, Jauchius will lead an ad budget that totaled $199 million last year, according to SEC docs.

Earlier this year, digital media planning and buying moved to FKQ, which has handled the same duties for Dollar Thrifty for years. However, Jauchius (like all new CMOs) should still evaluate this part of the business, as well.

Hertz also spun-off its equipment rental business to focus on car rentals. So, expect marketing investments to increase and skew heavily towards maintaining/growing share in the on- and off-airport rental markets, where traditional car renters are facing newcomers like Silvercar and Car2go. As such, agencies and sellers should pitch strategies for engaging both business and leisure travelers.

Media Spend: Hertz spent $21.5 million on measured media last year, about half of what was spent in 2012, according to Kantar Media. Ad spending has continued to be down this year, partly because Hertz slashed $100 million from operations for 2015. The cuts reportedly came “primarily through reduced general and administrative expenses, reduced information technology and capital investments, a reduction in external strategic adviser expenses, and a previously announced freeze to its pension plans,” the company said in a statement.

Most of Hertz’ ad budget in the first half of the year went to display, followed by magazines, network TV and national spot radio.

TV Breakdown: Only $289,000 has been used so far this year to support a small national TV flight in March that ran on NBC, Golf Channel and Tennis Channel during “PGA Tour Golf,” “ATP Tennis” and “WTA Tennis.” Over the same period last year, $1 million went to national TV for flights during March, July and September.

Digital Breakdown: Since January, 204 standard ads and 44 high impact ads have run on 5,966 publishers (<1% mobile), 85% of which were placed programmatically compared to site direct. News, travel and arts & entertainment publishers comprise most of this activity.

New CEO: Besides Foland, Hertz’ exec shakeup also included the the arrival of transportation veteran John Tague, the former president and COO of United Airlines as president and CEO. He succeeds Mark Frissora, who resigned in September for personal reasons after pressure from activist investors. With a new CEO on board, Hertz should begin executing its turnaround, which includes cleaning up its financial reports and regaining the trust of investors.

Request trial access to DailyVista and Winmo to get direct contact information for Matt Jauchius and other key decision makers at Hertz! 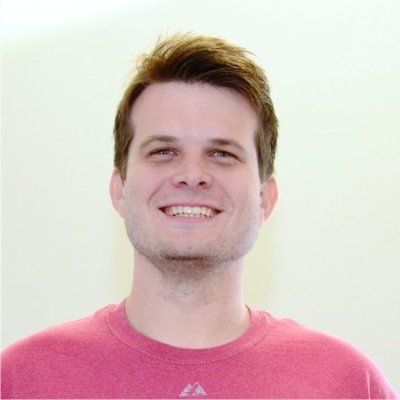